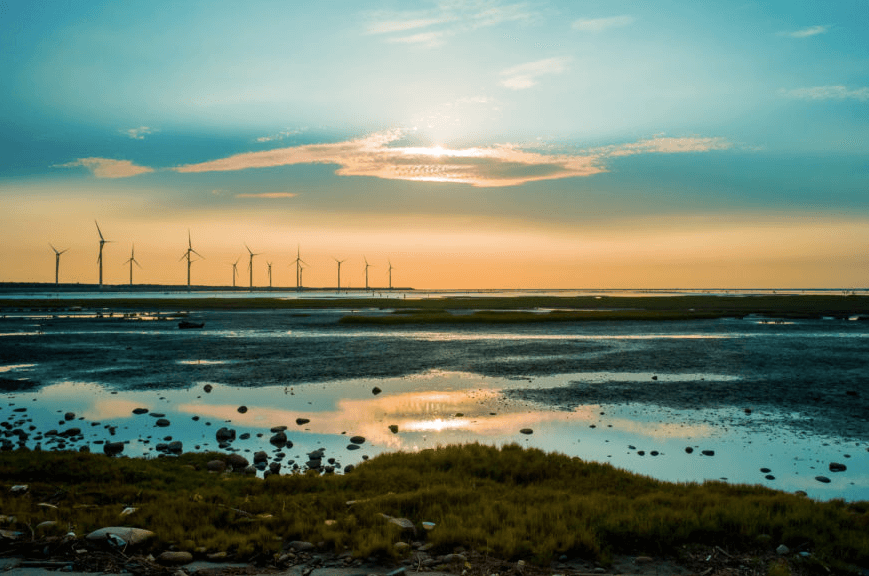 Nigeria is encumbered with lots of environmental issues which are caused by oil spillage in the Niger Delta region, gas flaring, deforestation, and overpopulation among others. Incidences of air, soil, water and noise pollution are on the increase with devastating consequences. But, to what effect a transition to green economy can be benefit?

A study by the World Health Organisation in 2016 adjudged Onitsha (1st) to be the worlds most polluted city in the world in terms of air pollution (presence of high particulate matter), with Kaduna (5th ), Aba (6th ) and Umuahia (16th) all being among the top 20 polluted cities. Similarly, close to a 100 thousand Nigerians who are mainly women and children die annually. This is a result of Household Air Pollution resulting mostly from cooking with inefficient cook stoves. The lack of adequate electricity has led to the over reliance of Nigerians on candles, kerosene lanterns and generators powered by fossil fuels like diesel and petrol. These are not only more expensive and harmful to the environment but also lead to household fires and even death from toxic inhalations.

It lays emphasis on sustainable development which has social, economic and environmental benefits. The Green Economy can help to protect and preserve the environment in Nigeria if it is properly implemented.

The adoption of renewable energy technologies would go a long way in safeguarding the environment. It would be a far cleaner option than Nuclear and coal which the government is considering. Coal is the dirtiest of all fossil fuels while Nuclear power has the challenges of radiation in addition to the high cost of construction.

Green Energy alternatives like Hydro, Wind in the coastal regions, Bioenergy and Solar are far cleaner and cheaper alternatives. For instance, the Mambilla hydro project in Taraba State would generate almost 3000 MW of electricity. This can serve as Baseload energy for the country without polluting the environment. Furthermore, Decentralised Renewable Energy is the future of electricity and would be the best option for Nigeria. The deployment of Solar Home systems in the rural areas is cheaper than extending the grid to cover the entire nation. It would be a cleaner option than fossil fuel powered centralized generation.

Making efforts to key in this reality

A recent study by Stanford researcher Tony Seba reveals that fossil fuel based cars would disappear in about 10 years’ time. He is of the view that Electric and autonomous cars (self-driving cars) would disrupt the transport industry. These cars are environmentally friendly as they release virtually no emissions unlike conventional cars. While the technologies are not commercially available to displace fossil fuel cars, Nigeria should start making efforts to key in to this reality. Enabling policies and the deployment of necessary infrastructure should be considered now. Furthermore, Government should clamp down on the many vehicles that release high amounts of carbon dioxide into the atmosphere which contributes to polluting the environment.

Buildings are the highest emitters of Greenhouse gases into the atmosphere as a result of energy consumed and the materials used in the buildings. The environment can be protected by enacting environmentally friendly building regulations and codes. One way of safeguarding the environment would be to ensure that all new buildings in the urban areas have geysers or solar water heaters installed. The use of energy saving bulbs in place of incandescent bulbs should be made compulsory as they would go a long way in protecting the environment. Finally, the installation of solar panels in residential, commercial and government owned buildings should be encouraged through incentives.

Unknown to many, Agricultural practices are contributors to pollution with some comparing it to the oil industry in terms of damages caused the environment. The use of climate smart agricultural practices, adoption of drip irrigation and the application of organic fertilizers would go a long way in protecting the environment. Furthermore, organic farming should be encouraged over genetically modified farming and harmful pesticides as well as herbicides should be banned.

Other means of transiting to a Green Economy is to encourage proper municipal waste management practices. Recycling of recyclable waste materials and the building of waste to energy plants instead of landfills would help to prevent pollution. Conservation of animals should be encouraged and practices such as over fishing, trophy hunting and hunting of endangered animals should be discouraged. This will help to protect the eco system and prevent animals from going extinct. Cheaper and cleaner cooking alternatives like the introduction of clean cook stoves should be adopted in order to prevent deforestation for the purpose of firewood. Reforestation and afforestation should be encouraged and tree planting should be made compulsory among states across Nigeria by allocating tree planting quotas.

In conclusion, a transition to a Green economy would only be made possible through the cooperation of all stakeholders and should not be left to Governments alone. Individuals, Non-Governmental Organisations, Environmentalists, the Media and the Private Sector all have roles to play. There is also a need to enact relevant laws, put in place policies, provide finance, encourage entrepreneurs and provide advocacy to help make the transition a reality. Finally, a strong political will by governments at all levels, visionary entrepreneurship and the participation of all citizens would be required to transit Nigeria’s economy into a Green Economy. 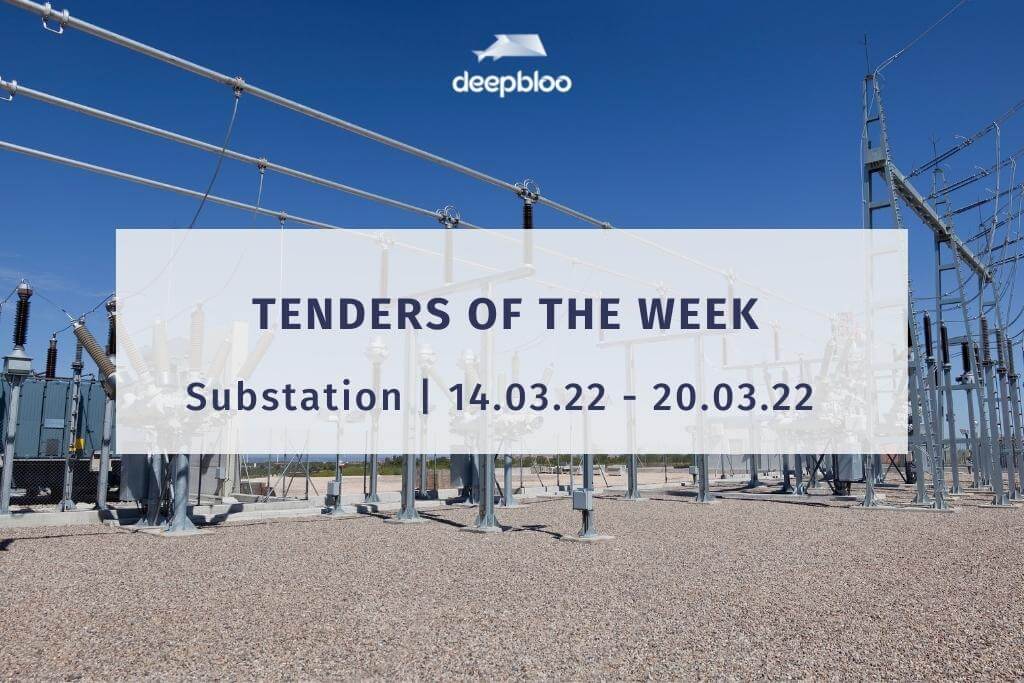 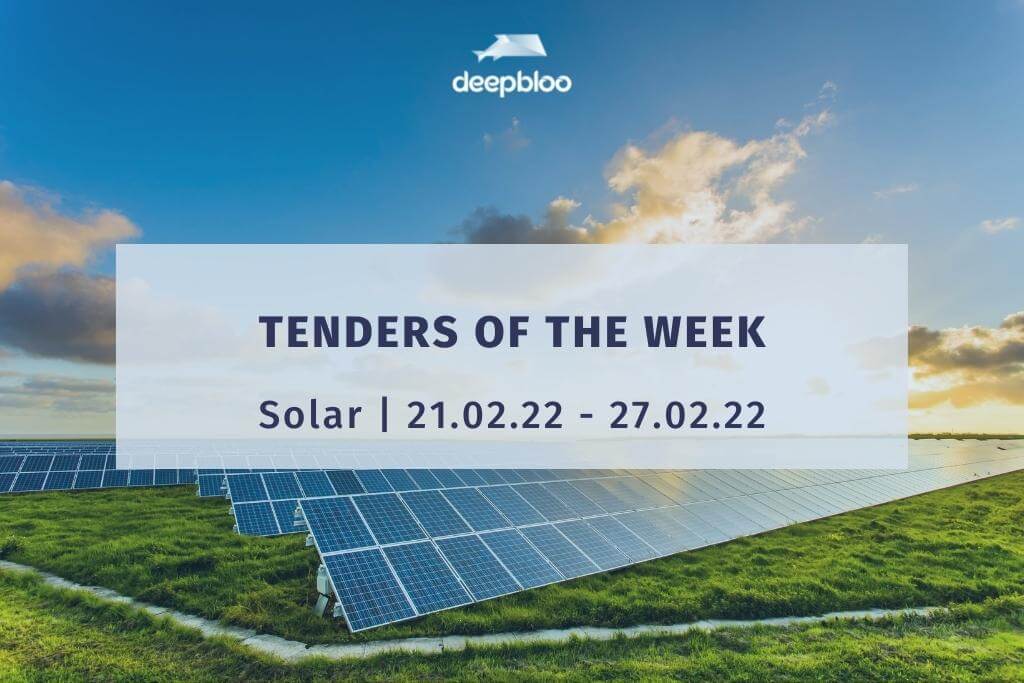 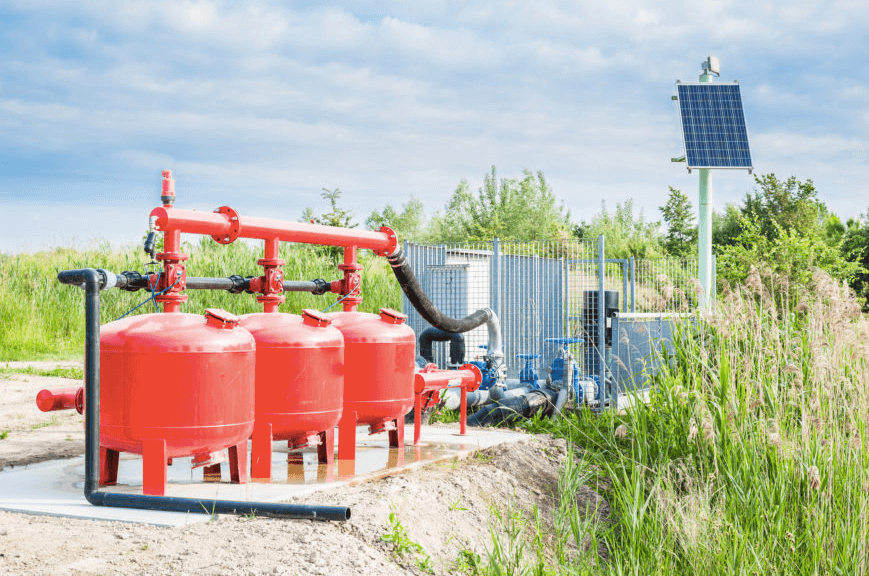